The temples of Pillalamarri stand for Sculpture and Heritage of Kakatiya rulers. The images of temple reflect the living style of artists and art lovers of thousand years old generation. The Shiva method of worship was vividly depicted in stone images by sculptors.

Kakatiya rulers undertook constructions considering the needs of public and inculcating spirit of devotion. All these images designed centuries ago preach Indian Culture and Tradition to other nations of the world.

The Aramam constructed at the center of the village is popular. Temples such as Nameshwara, Erakeshwara, Trikuteswara, Chennakeshava, Brahma, Saraswathi and Ramalayam were built here. Historical evidences testify that Kakatiya kings ruled Andhra Region between 1000 and 1324. Regions like Undrugonda, Nagulapahad, Pillalamarri in Suryapet district and Panagal in Nalgonda were under the rule of Recharla Dynasty who are sub-rulers of Kakatiya.

During this period Nameswaralayam was built in 1202 AD by Recharla Nami Reddy. The dexterity of Sculptors can be perceived from the images of Buddha and pictures depicting the incidents in the life of Buddha on the temple walls. Various postures of dance, Patterns and Swans on the surface of the stone walls are enchanting to viewers. The colors applied on certain paintings did not even fade till date indicating the greatness of chemicals applied in those days.

Near the premises of the temple, a big banyan tree spread its numerous aerial roots occupying vast space. The place was named after banyan tree as Pillalamarri. The place is known for birth of Pina Veerabhadra who was a famous personality in literature. Temple fair is celebrated every year for 5 days on the eve of Shivarathri. The Shivalinga in the sanctum sanctorum of Nameswara Temple inclined southwards. Maintenance of these temples was neglected by later generations. All the pillars of Nameswaralayam sound 7 ragas upon patting. There is 27 acres of temple land and auction is conducted every year to cultivate this land. These temples are situated 5 km away from Suryapet and only 2 km away from National Highway. 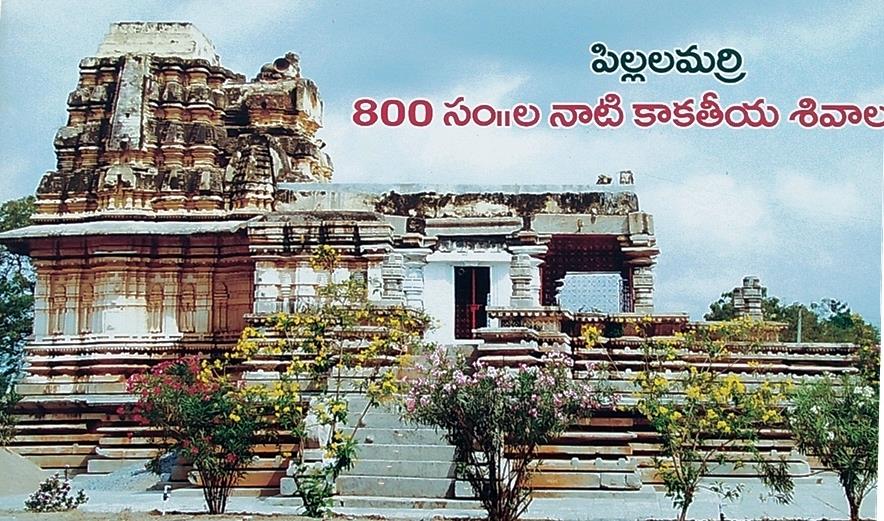 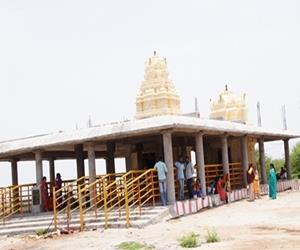 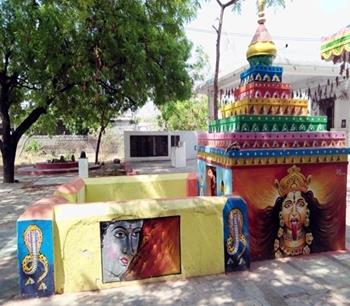 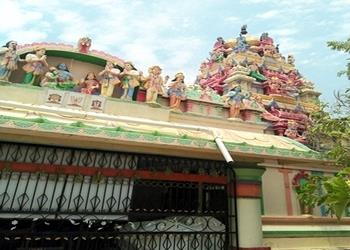 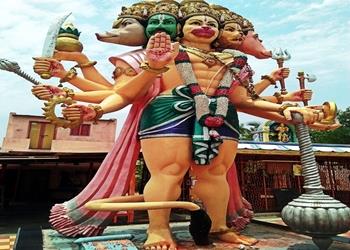 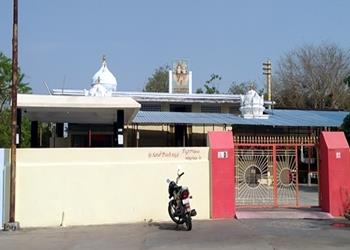 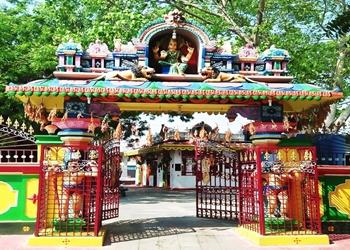 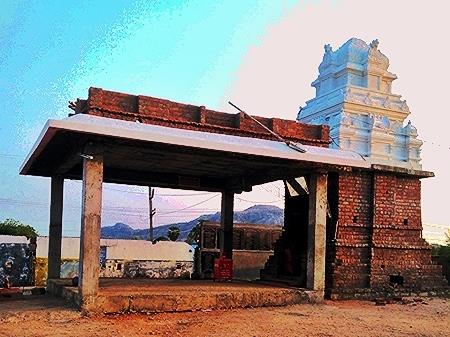